INSTRUCTIONS
Preheat the oven to 400º F. Scrub the potatoes clean. Place the potatoes directly on the oven rack, and bake for one hour until tender. While potatoes are baking, make the vegan cheese sauce. Place the cashew pieces and hot water together in a high speed blender and soak for about five minutes. Add remaining ingredients and blend on high until the sauce is smooth. In a food processor, combine the cannellini beans, garlic and lemon juice until creamy. In a large mixing bowl, stir to combine the vegan cheese, cannellini bean mixture, non-dairy milk, and 1/2 teaspoon of smoked paprika. When the potatoes are finished, remove them from the oven, and lower the heat to 350º F. Allow potatoes to cool enough to handle them. Cut each potato in half lengthwise and scoop out the insides into the mixing bowl, being careful not to break the shell. Leave a small layer of potato next to the skin to avoid tearing. Add 1/2 of the thyme to the large mixing bowl with other ingredients. Stir well until everything is combined, but don’t over mix. Add salt and pepper to taste. Fill the potato shells with the mixture. Spread the potatoes out on a baking sheet and bake at 350º until heated through, about 15 to 20 minutes. Remove from the oven and garnish with smoked paprika and the remaining thyme 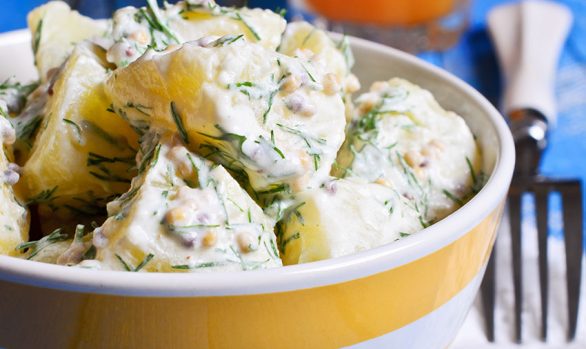 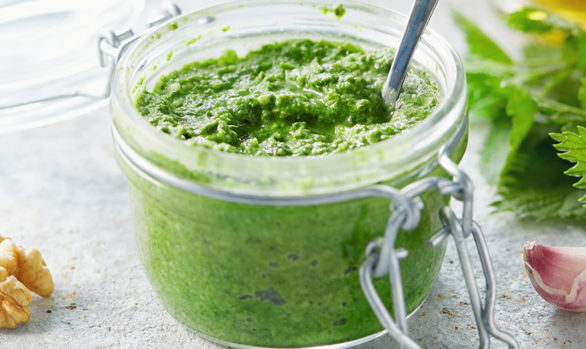 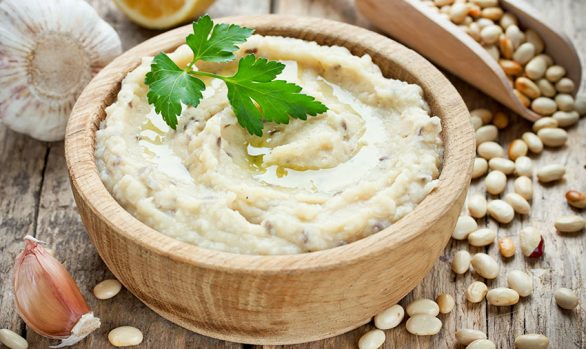 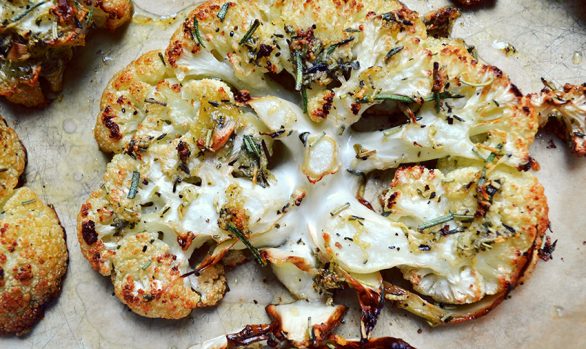 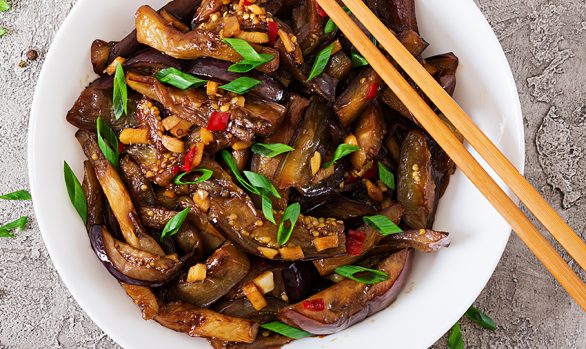 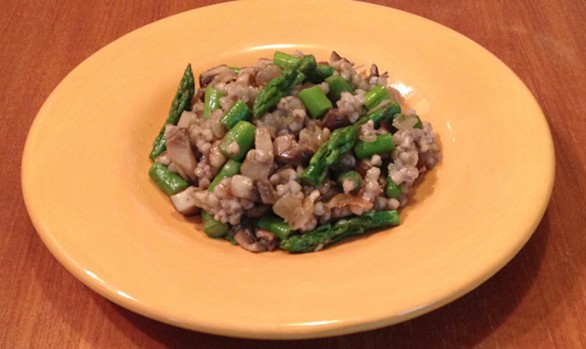 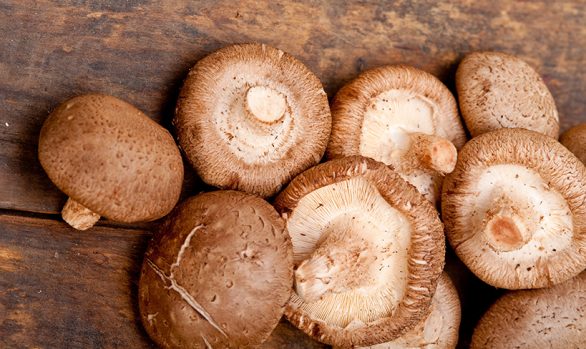 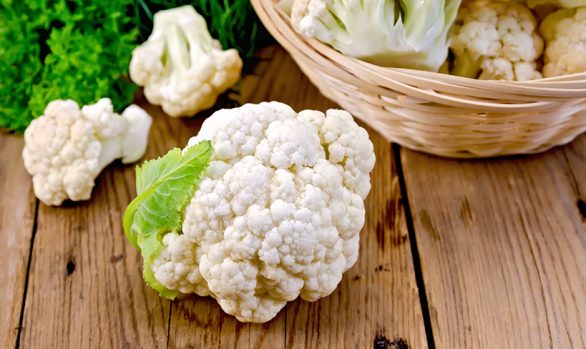 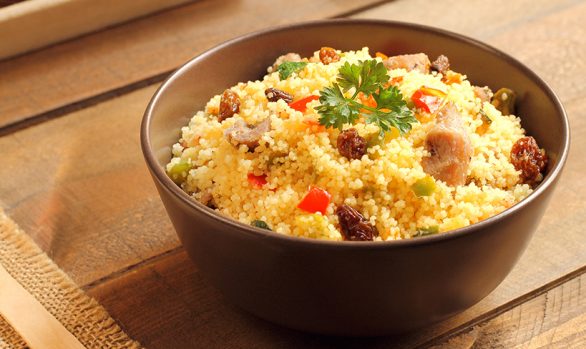 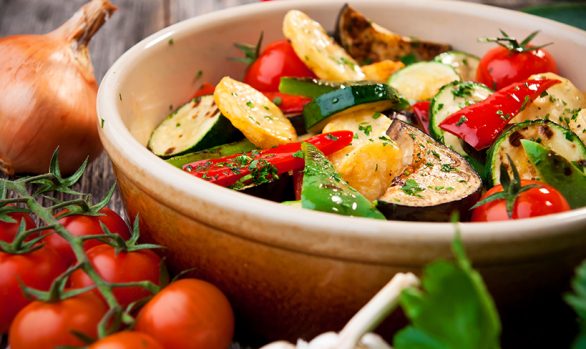 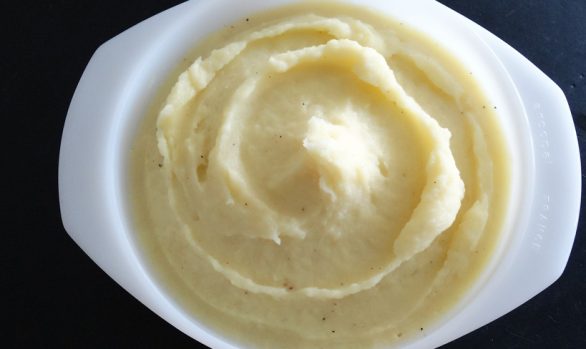 Mashed Potatoes With No Milk 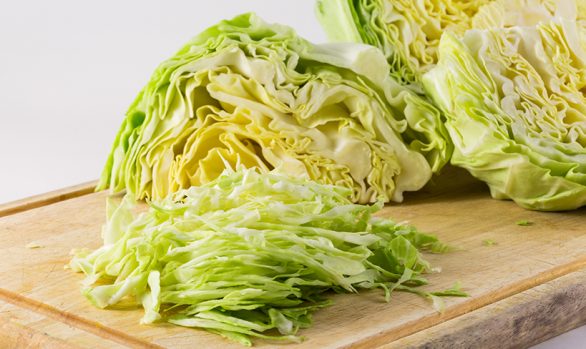